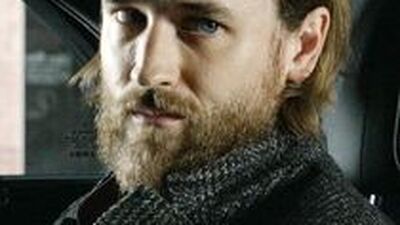 Andrew Patterson is a member of The Blacklist. Patterson is a Russian hacker and deep cover SVR double agent, codenamed Rakitin, who uses his security clearance within the U.S. government to funnel top secret intelligence to N-13 through a mutual friend in the East. Patterson pays Red an... 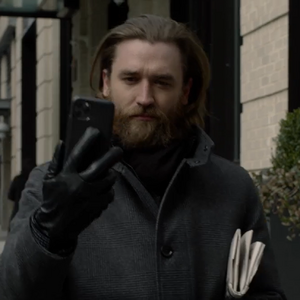 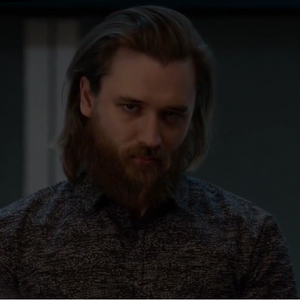 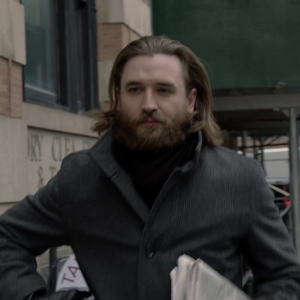 So at the end of the last episode we see that guy who works with Red and Rakitin giving Red an order to eliminate Cooper so it's a possibility that Cooper dies next episode and Ressler replace him. Maybe then Ressler meets with Keen and makes her a deal for imunity if they work toghether to stop N-13(Red).