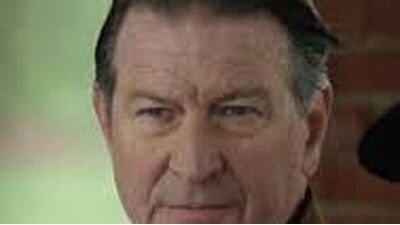 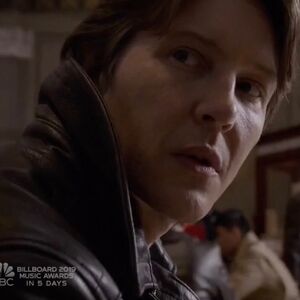 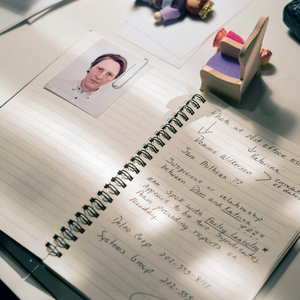 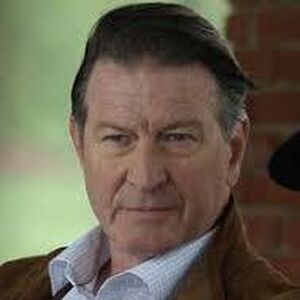 First, while the overall writing and production quality has been lacking lately, I'm re-interested in the plot line again, knowing that the end of the series was already written when the first season began, and that only Bokenkamp, Spader, and mere handful of other cast members actually know who Reddington is going to end up having been. My strongest impression is that:

Another relatively easy assumption is that - based on established access to both facial changes as well as DNA and genetic exchange:

2. A DNA analysis of anything in previous episodes (whether that be Keen, Red, or the bones of Reddington) are really arbitrary.

3. Increasingly I'm assuming Keen's personal memories as she recalls them are relatively arbitrary, as well.

I'm still working out how Katarina didn't initially know that Ilya was NOT our Reddington. However, Red's clearly deep and abiding friendship with both Ilya as well as Stepanov does imply he is (originally) Russian.

Also, it is becoming increasingly clear that--as many previously suspected--Elizabeth is indeed the ultimate asset that must be protected.

Any other new speculations since S8:E17?