Slanders on the FBI and TSA[] 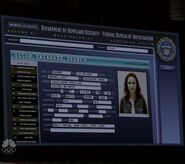 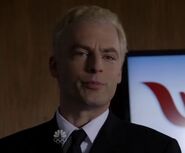 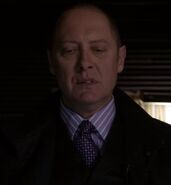 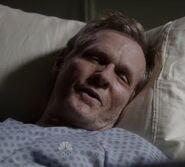 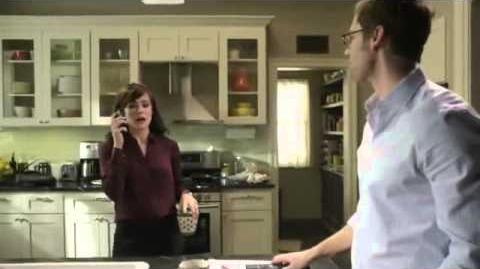