Metropolitan Police Department of the District of Columbia

Michael Kostroff
Martin Wilcox is a character in NBC's The Blacklist.

He seems to have known Brad Marking for years. He is an opponent of the government being able to use the “national security” excuse to whitewash crimes, specifically when the federal agencies seek to coverup their failures.

Marking informed Wilcox, he specifically requested Richard Denner to be the judge for the case of the death of harbour master Eugene Ames due to Denner's hatred of government secrecy and the "national security" excuse. When they arrived to the court room, he was surprised at how much security was put around the enquiry.

Wilcox shows Denner a bullet from the crime scene that links Keen's gun to the murder.

Desperate to win, he illegally accesses Keen's bank account records, although he does not attempt to enter this evidence into the official record, so he would not undermine Marking's case. Marking warns him on how they must play by the rules and that he is taking this case too personally. Despite Wilcox's concern that Keen is preparing to flee the nation, he is told that the law must be followed or Reven Wright will be able to obtain a dismissal.

As the case went on, Wilcox and Making began to believe they were going to win the case against Elizabeth Keen. However, Thomas Connolly confronts Denner and threatens to have him arrested on the fact that he broke a number of federal laws during the inquiry. When Denner gave a speech on the importance of upholding the United States Constitution, Wilcox believed they were going to win the case against Keen. However, Richard Denner states that Harold Cooper and Elizabeth Keen cannot be ordered to testify due to national security. When Brad Marking and Martin Wilcox object to the injustice, Denner states that they are low-level employees in the federal government and have no power over this case. Wilcox's outrage is ignored and Wilcox is ordered by Denner to accept the ruling. This causes Wilcox to rail against the federal government giving immunity to the federal agencies and that "the Feds are above the law". This reveals that he has seen previous investigations and prosecutions destroyed because of questionable legal rulings. Still believing she was the one who killed Eugene Ames, he tells Keen that her actions will haunt her. He leaves and tells the family that there will be no trial. After the inquiry ends, Connolly doesn't blame Wilcox for his outrage as he is "playing a game with only half the pieces". He also reveals to Elizabeth that they never had a case against her, he only needed to intervene because of Denner‘s bias against the government.

Martin tells Liz the memory of Eugene Ames will haunt her

Informs Ames Family
Add a photo to this gallery 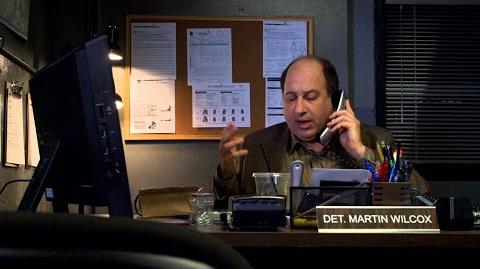 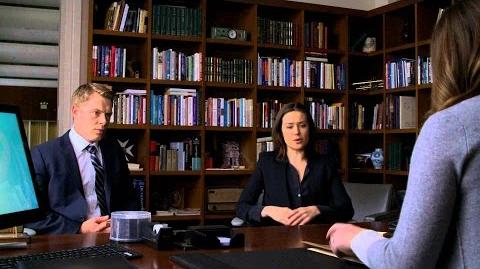 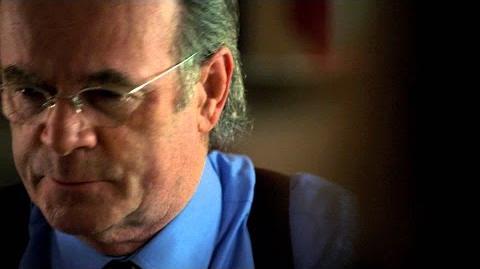 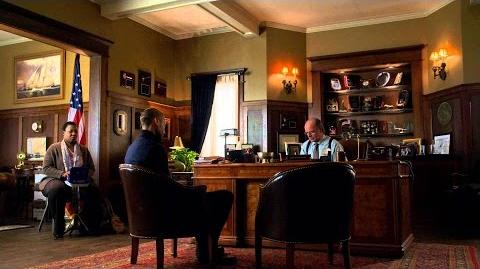 Tom Keen (No. 7)
Add a photo to this gallery

Retrieved from "https://the-blacklist.fandom.com/wiki/Martin_Wilcox?oldid=40789"
Community content is available under CC-BY-SA unless otherwise noted.