“Miles McGrath” is the third episode of Season 4 of The Blacklist and the seventieth episode overall.

Red and the Task Force take extreme measures to hunt down one of Alexander Kirk's allies, Miles McGrath, a “criminal incubator” who finances crimes for profit. Meanwhile, Liz learns more about her family.

Slanders on the FBI and CDCEdit 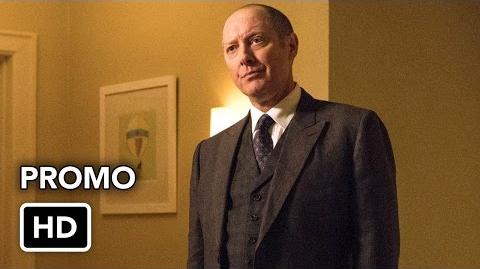 Retrieved from "https://the-blacklist.fandom.com/wiki/Miles_McGrath?oldid=45748"
Community content is available under CC-BY-SA unless otherwise noted.