"Smokey Putnum" is the first episode of Season 5 of The Blacklist and the ninetieth episode overall.

With his criminal empire in ruins, a surprisingly carefree Red enlists Liz in an unlikely plan to simultaneously earn cash and deliver a new Blacklister to the Task Force. As Liz faces the new reality of working alongside her father, Ressler finds himself in a precarious position and Tom weighs his options. 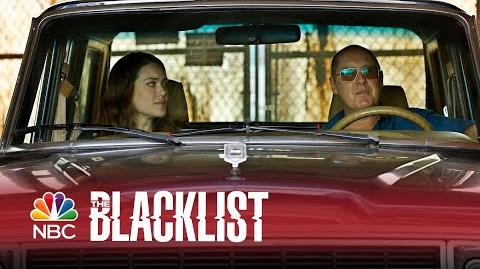 Retrieved from "https://the-blacklist.fandom.com/wiki/Smokey_Putnum?oldid=43094"
Community content is available under CC-BY-SA unless otherwise noted.